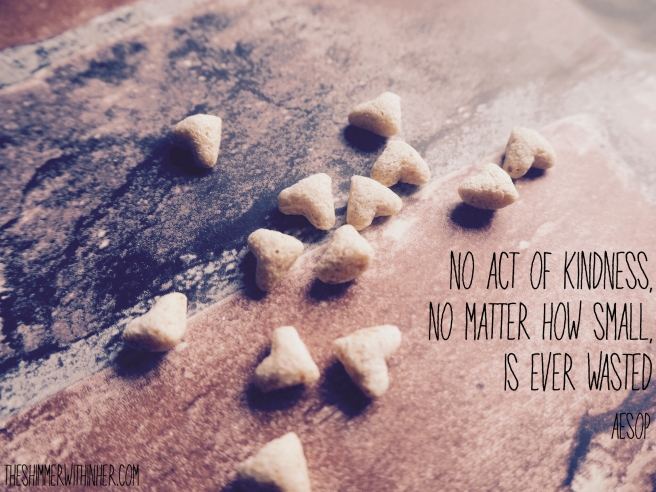 Week 2 of the kindness challenge was to notice kindness going on around you.

I’m a positive person so my mind is naturally wired to look for the good stuff anyway – but I was pleasantly surprised at just how much good stuff you see when you decide to focus on it. I noticed many small acts of kindness – offers of help, kind gestures and words of support; but one act sat deep within my heart.

As a therapeutic play worker I spend a large proportion of my day sorting out friendship issues – most of them involving teaching empathy and compromise.

This week I observed a group of children on the playground playing a game of cricket. One child was sat a little distance away from the group clearly upset. When I asked what was up, he said that he had missed his turn to bat and now the group had said he would have to wait until it came around again. As I was speaking to him, a few boys from the group came over (probably fearful they were going to be in trouble!) I explained to the boys what the child had said, noting how upset he clearly was and wondered if anyone could come up with a solution to the problem.

Then one boy said that the upset child could take his place in the line and have his turn at batting. The child agreed, thanked the boy and the game resumed play.

This sounds great doesn’t it? But no big deal – it happens daily on playgrounds across the world, yes?

But what if I told you that this particular child, the one who gave up his turn, was a child that was regularly in trouble for fighting, found maintaining relationships difficult and had very little concept of compromise or empathy.

Later in the day, after praising the boy for his actions, I asked him what had prompted him to act in that way. He replied that he remembered a time when someone had helped him when he was upset and how it had changed his day for the better and even though he really wanted his turn he knew that it would help the other child have a happier day and it was the right thing to do.

He was right, it was the thing we encourage children to do – but the fact that he realised, without prompting, the impact his actions would have on the young mans happiness was astounding to me. Because I was the person who had helped him when he was upset, unsuccessfully I thought until now, to improve his behaviour and understanding this past 8 months.

Kindness does change people – even if you have to spend a long time undoing learned behaviour first.

If you look for it, there is a lot of kindness going on around you. It’s easy to focus on the dramas at work, crisis in our lives and chaos in our world.

Take a moment to look, really notice kind the gestures that happen every day. Ignore the news, forgo reading the newspaper and enjoy the little things in your lives.

When you notice them, I hope they warm your heart, soften your words and increase your belief that people are fundamentally kind.

Sending kind vibes your way to see you through the week.

If you’ve felt inspired to join the challenge – check out Niki’s blog The Richness of a Simple Life for all the details.

7 thoughts on “Observing kindness all around you” 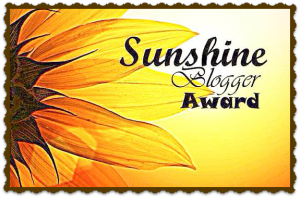 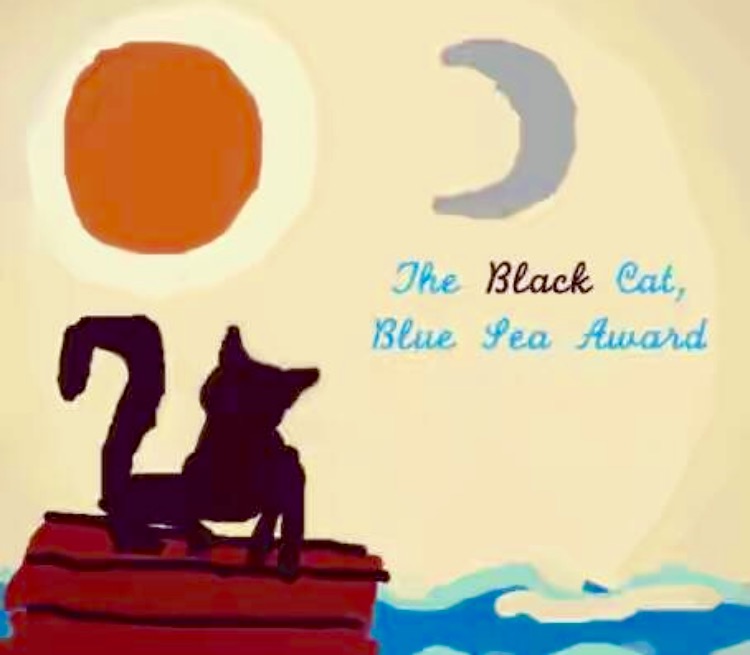 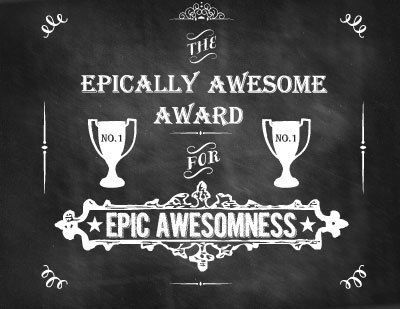 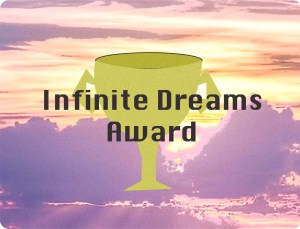 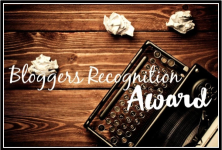 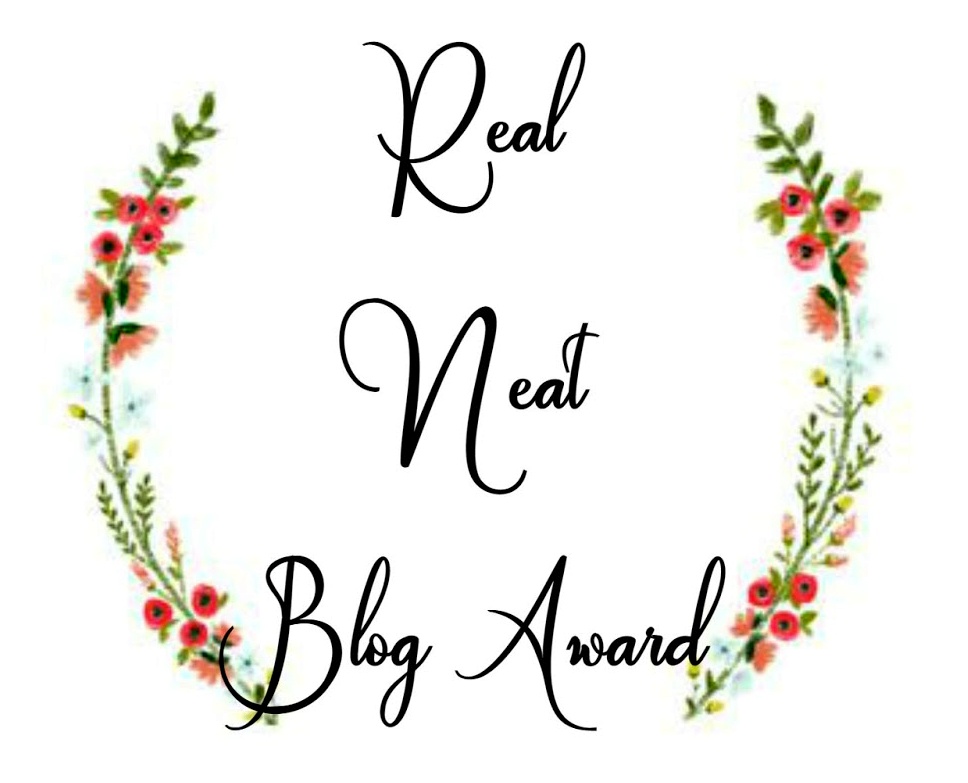